← more from
Deathwish
Get fresh music recommendations delivered to your inbox every Friday. 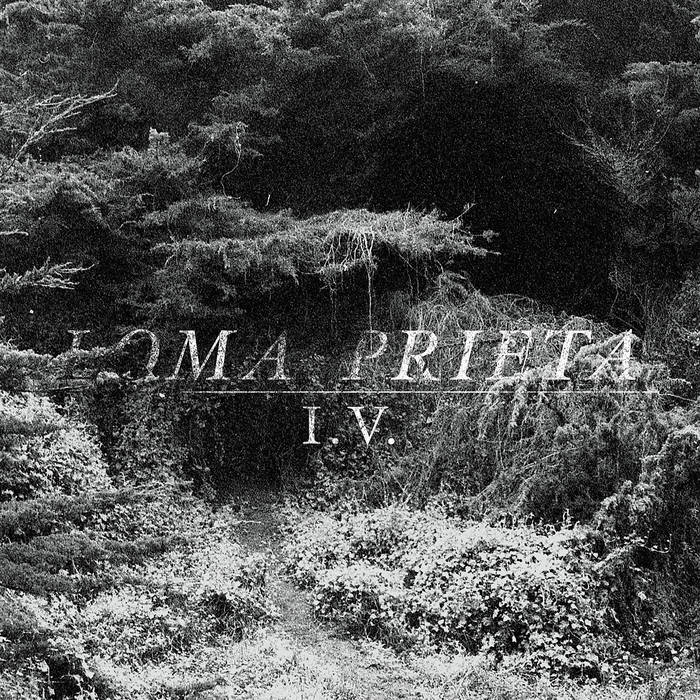 timklue One of the best screamo revival. Busy songwriting with harsh vocals and lo-fi production. Love it! Favorite track: Uniform.

porcelainheart- Scathing, triumphant, foreboding and at times stand-offish. Abrasive and melodic. The bass line at the end of Torn Portrait is to die for. FFO Birds in Row, Frail Body, and Oathbreaker. Favorite track: Fly By Night.

Formed in 2005, Loma Prieta have been a mainstay of the Bay Area hardcore community for more than half a decade. In that time they have released four 12 inch records and two 7 inch records mostly on their own label, Discos Huelga. They have also toured the U.S., Japan, Canada, and Mexico numerous times, all while members play in several other hardcore bands. ... more

Bandcamp Daily  your guide to the world of Bandcamp

Damu The Fudgemunk shares his recent collab with Def Pressé, plus jams from Common and more